in All, Awards, Farm News, Media 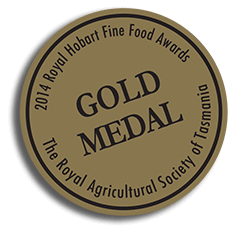 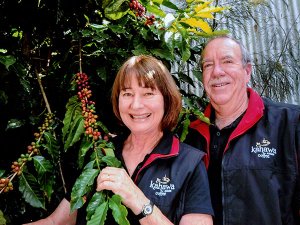